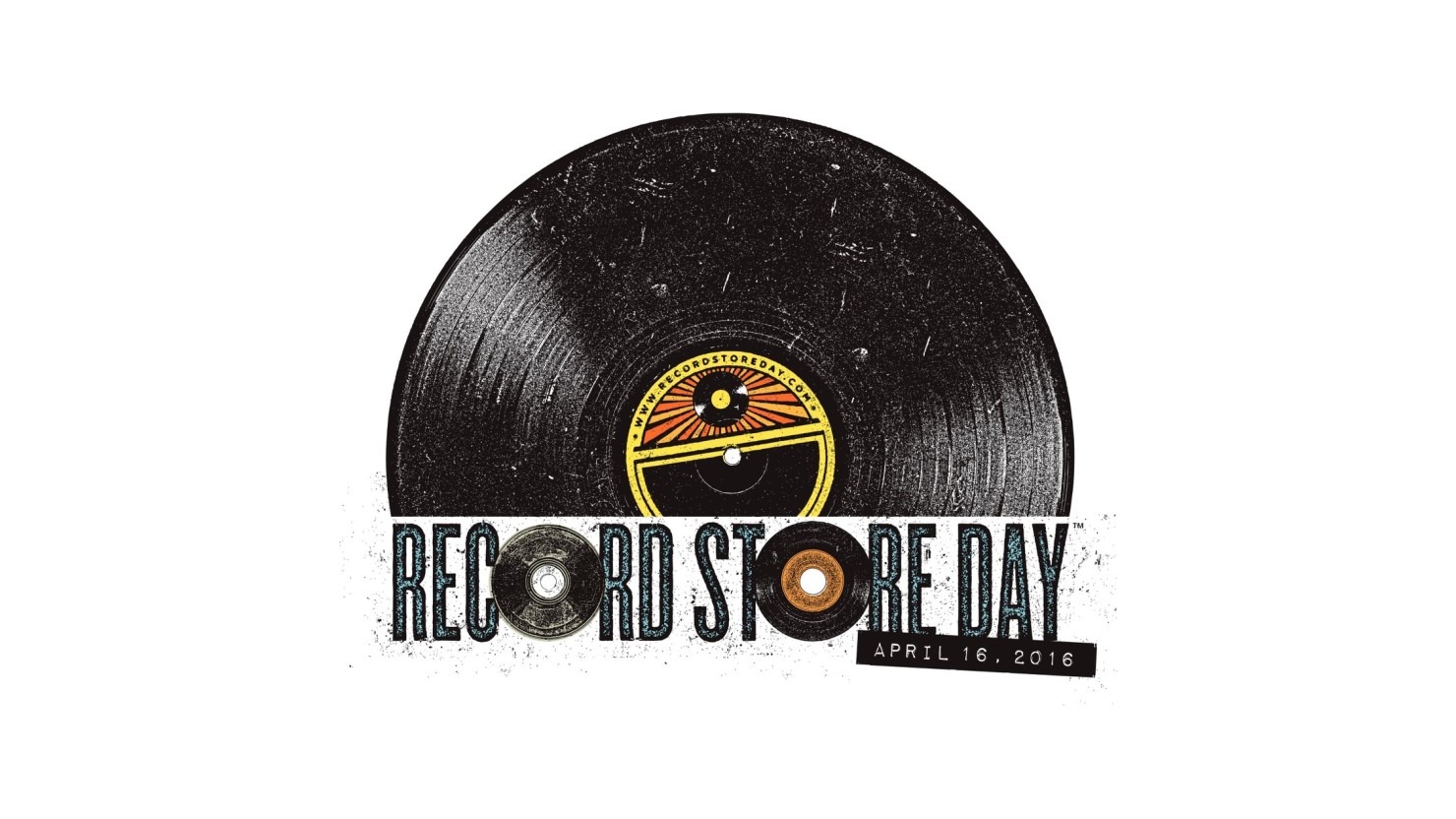 Regardless of whether you’re for or against Record Store Day, proudly pointing out to your fellow vinyl fans that the event either boosts the sales of independent record stores or hinders them, we all get excited about the weird, wonderful and exclusive stock of RSD.

Record Store Day 2012 was the date I fell head first into the world of black wax, many of us purists would point out the features of the majority stock are just gimmicks like coloured vinyl and shaped picture discs. I would argue though, that for young and inexperienced vinyl music fans these gimmicks are what entice us to that magical world.

On April 16, 2012 I purchased my first brand new, cellophane sealed vinyl record, ‘Something Else” by The Kinks. I didn't need that wonderful LP on two red coloured records, one mono, one stereo, but it was magical to have this exotic LP of only 500 be my first. I’ve never looked back from that point and whilst a taste of sweet turned to sour in seeing the unnecessary and tasteless releases included every year, I absolutely appreciate that RSD bring so many more young vinyl fans into the fold.

We’ve picked some of the records we had been most excited about wrestling for in our local record store on RSD and if your unlucky, eBay the week following.

Big Star - Complete Columbia: Live at the University of Missouri

Big Star are an anomaly of 70’s rock, original, better than the bulk of early 70s bands and unsuccessful. Like a lot great bands that slip through the net, they’ve earned the right to have a cult following, that following convinced the members of the short lived Big Star to regroup in 1993, performing at a the University of Missouri and the recordings are being released for the first time on a double LP limited to a 4000 piece pressing. 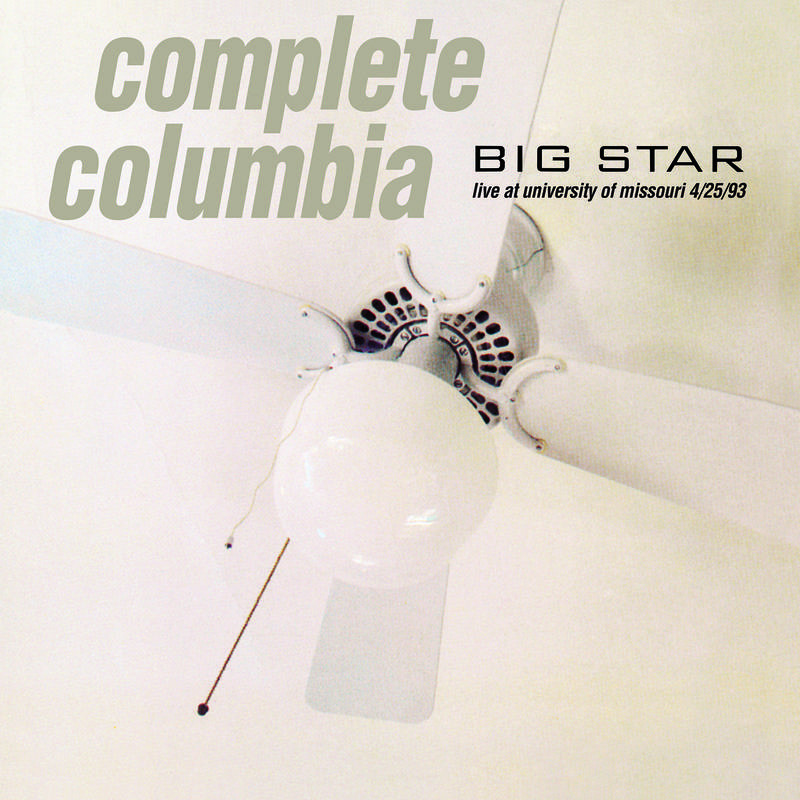 Dr. Feelgood - Down By The Jetty

Blues, rock and roll outfit, Dr. Feelgood, are often forgotten about as pioneers of the 70s, for me, along with the New York Dolls and The Dammed are a founding cornerstone of Punk. Their debut album from 1975 is getting the RSD treatment on white vinyl. Recorded in mono, the crisp concise sound of this LP is being released in it’s original form of mono. 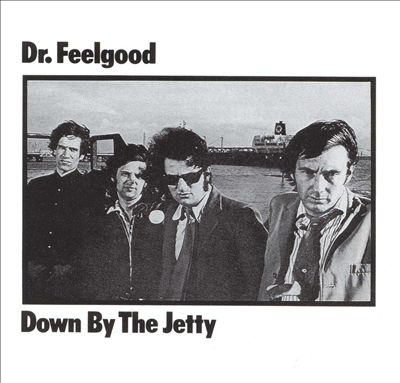 David Bowie - The Man Who Sold the World

I know, I know… “How dare they cash in on the death of the Thin White Duke!” I would 100% agree with you if these Bowie releases weren’t scheduled for RSD before his death. Carrying on from the 7” singles from RSD 2015, a number of Bowie singles and LPs are re-released on stunning picture discs, my pick is the 12” The Man Who Sold The World, limited to 5000 copies, why wouldn't we celebrate the last re-release that Bowie pushed himself? 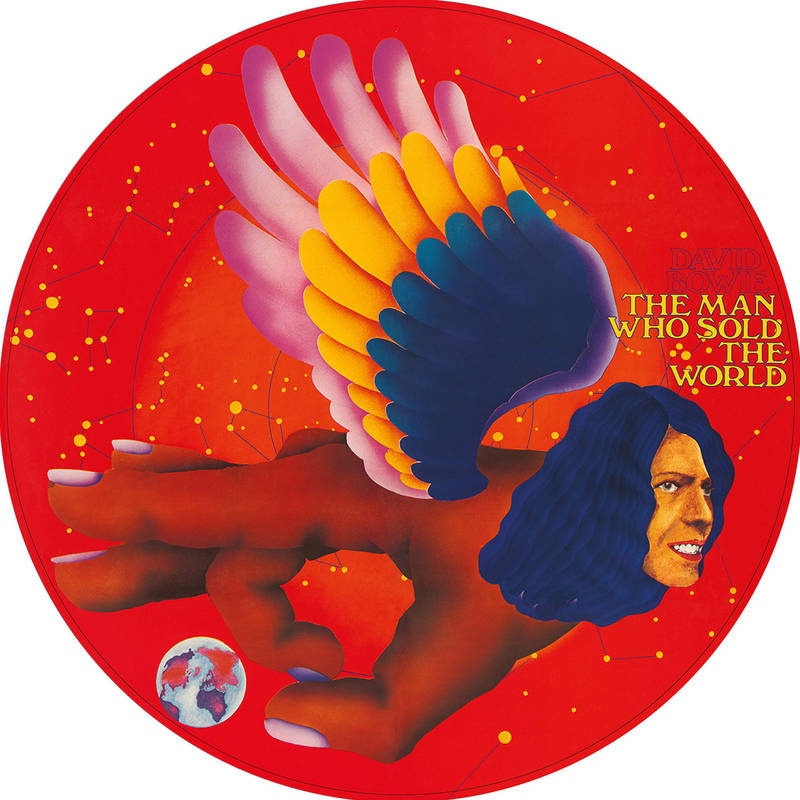 Whilst not one of the coolest releases from your local, vinyl nerds and sci-fi nerds run in the same circles, there will be plenty of science fiction vinyl releases this year, from the 60’s Dr. Who film soundtrack to Star Wars Dubstep. What better way to release your inner nerd by picking up the soundtrack for the new Star Wars epic on picture disc vinyl. 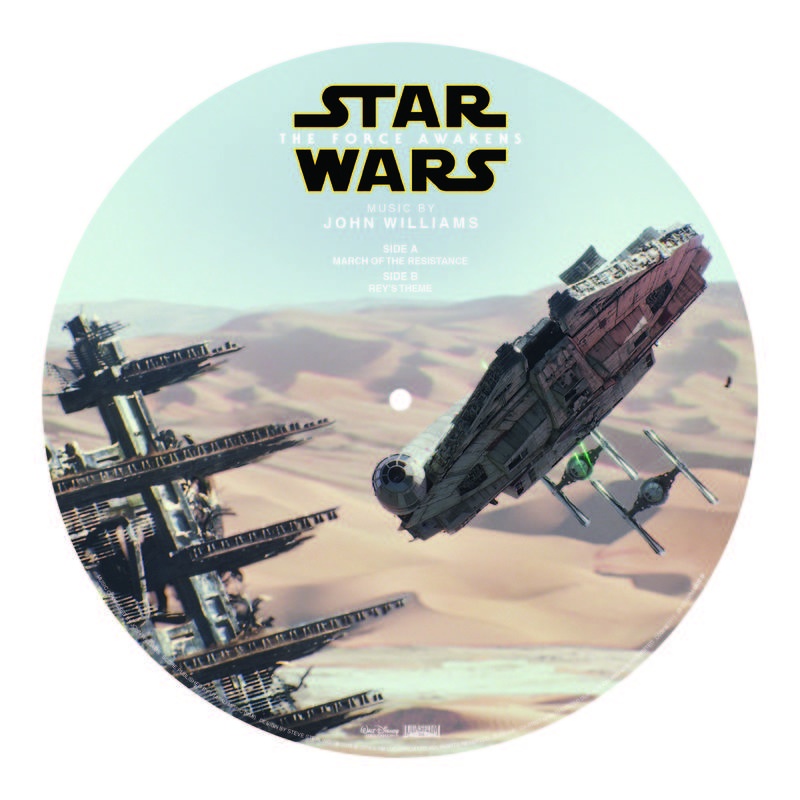 Electronically powered French duo, Air, release a stunning 12” single this year housing two versions of their other worldly mix Cassanova 70. At only 5000 copies, this vinyl is much like one of Air’s music video’s; hypnotisingly beautiful. 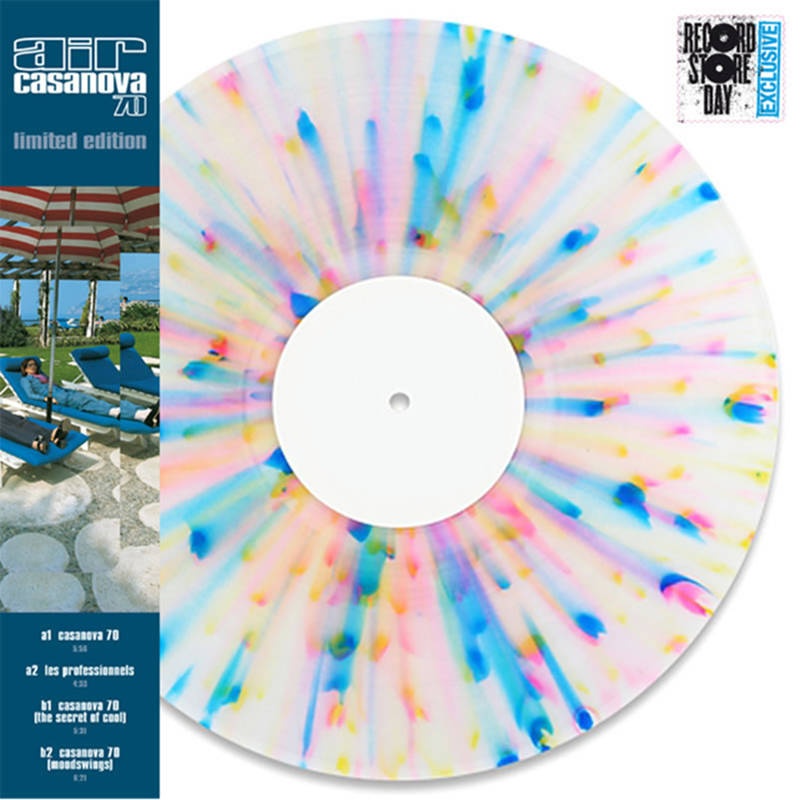